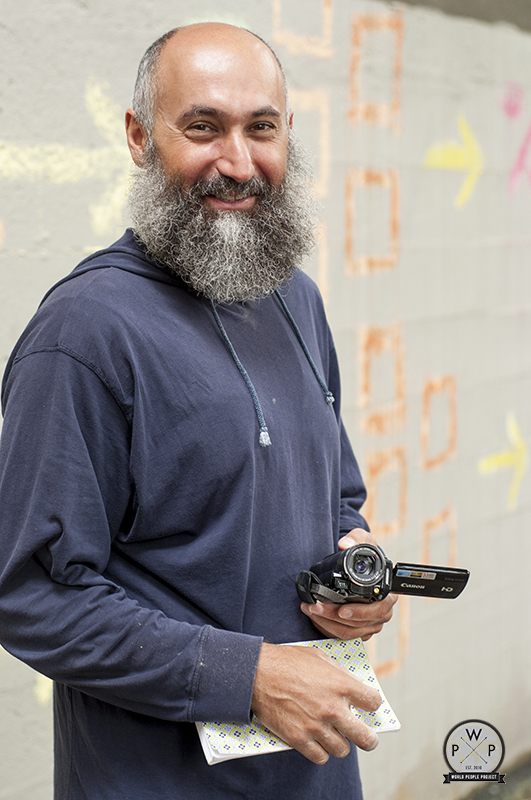 How long have you lived in Vancouver? I arrived here in the late 70’s as a child.

Occupations: I’ve been an environmental geophysicist, a comic book publisher, I’ve run a dating site, been a gambler and played the money markets. Now I teach math and create math instructional videos.

Passions and Interests: I have many: politics, economics, games, technology, futurology, creative commons, collaborations, and the liberation of data and science and shamanism. All of it really comes down to analysis and interaction.

What do people know you for? It depends where they know me from and how we interacted.

Thoughts on Vancouver? It’s home! The parks, swimming in the summers, the diversity, the ‘crazy’ people, foods from around the world, how BC Bud has been a major contributor to the growth of the cannabis culture in the world, as well as the ease of access to psychotropic plants. Some of the projects, ideas and information that have originated in Vancouver have had a profound effect on the world stage; think Adbusters and Greenpeace. On the minus side, I think public transportation is over priced; it should be free. The benefits would be: less accidents, better air quality, less road maintenance and reducing our dependence on fossil fuels.

I found out from a friend that Chycho, who teaches and tutors mathematics, creates lessons in the urban environment, films it and then uploads to YouTube. The city is his schoolroom—areas that are not easily visible, underneath bridges or those desolate industrial areas where skateboarders hang out. The space must have a wall large enough to function as a board for writing. His tools are chalk, a tripod and a video camera. The backdrop for this portrait was underneath the Burrard Street Bridge. He is filming the lesson: Introduction to Ratios and Their Relationship to Fractions (The Language of Mathematics IV #147).